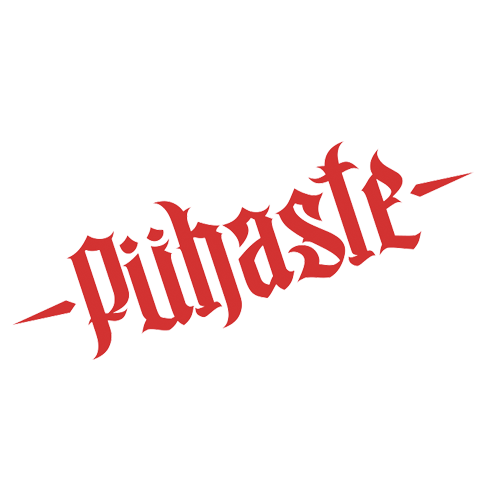 The origin of Pühaste Brewery goes back to the year 2011, when Eero, the head brewmaster, made his first craft beers. His test beers, brewed in the summer cottage in Pühaste village, Valga county, earned high grades from his friends.

Pühaste opened its own brewery in Tartu on 10th of September 2016.

They are famous for their "silver series" line. A line filled with highly rated craft beers. 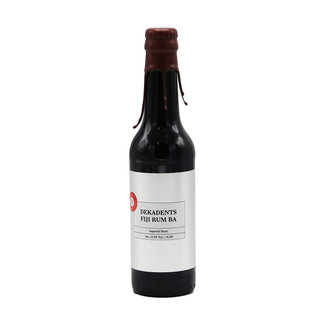 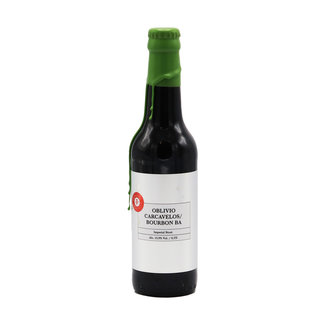 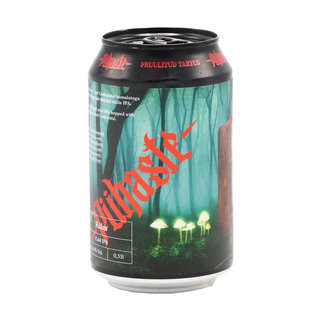