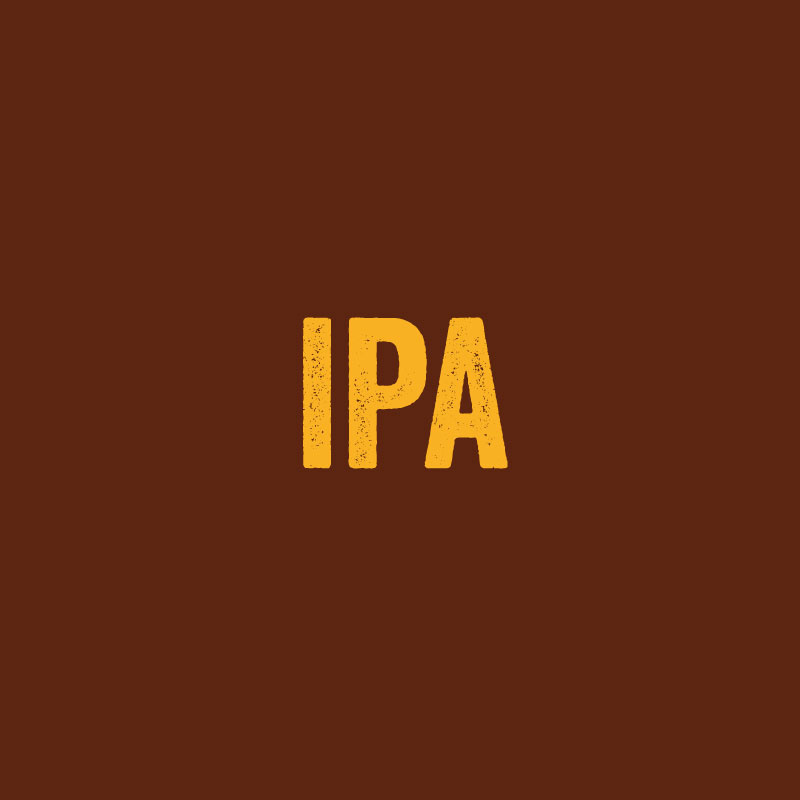 IPA stands for India Pale Ale. More hop is added to this originally English beer type than to lager. That creates more bitterness. You can also taste many fruity flavors, which nuance the bitter flavors. The alcohol percentage is between 5% and 7.5%. But the amount of alcohol in an Imperial IPA is often higher. 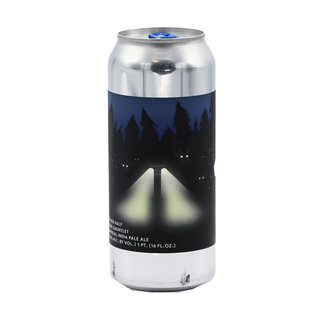 Other Half Brewing Co. - Deer Gauntlet 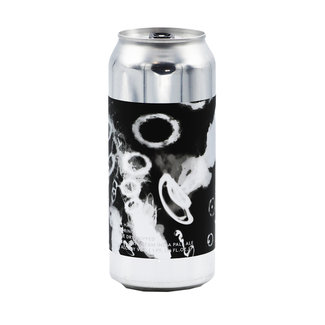 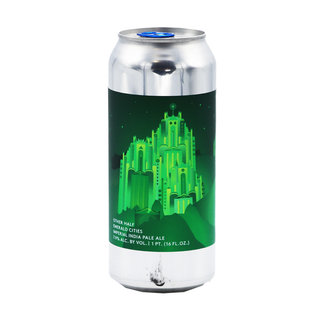 Other Half Brewing Co. - Emerald Cities 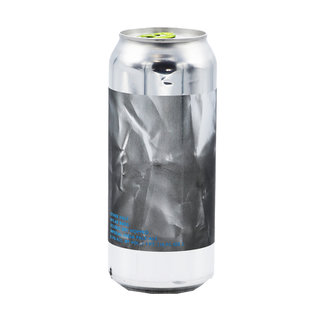 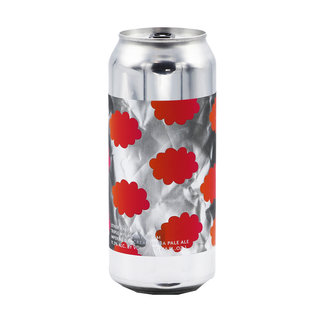 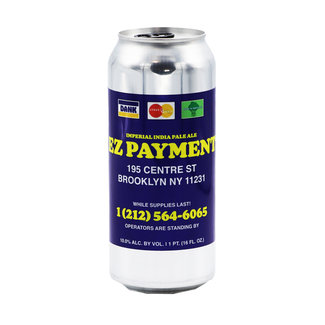 Other Half Brewing Co. - 4 EZ Payments 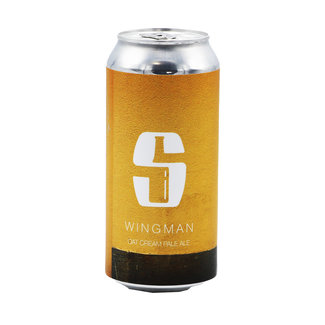 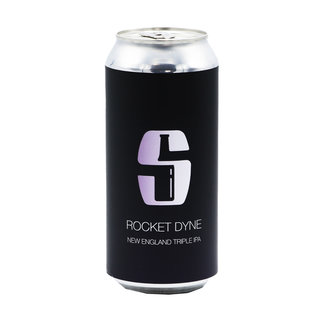 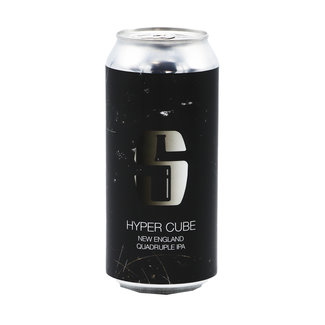 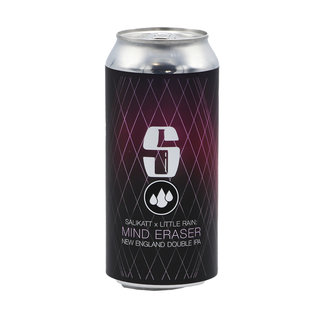 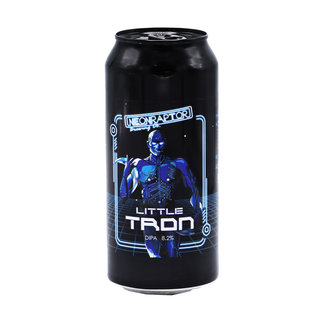 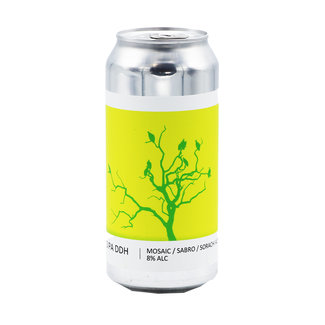 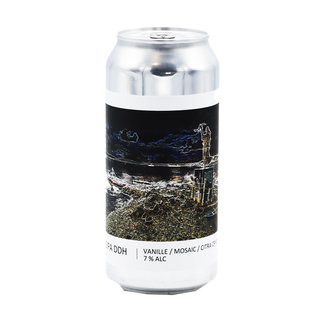 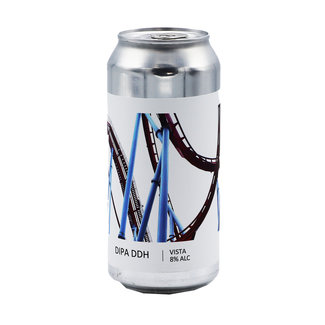 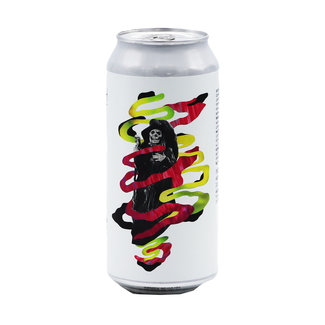 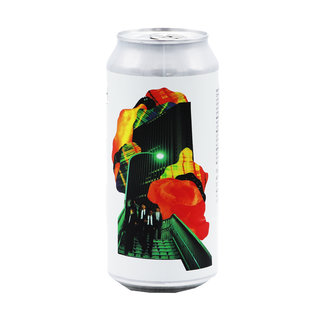 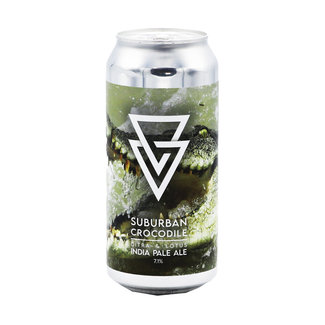 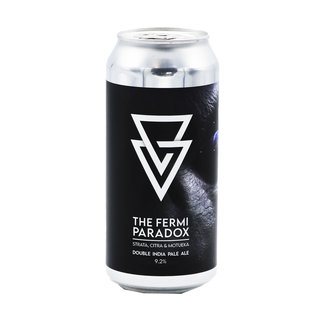 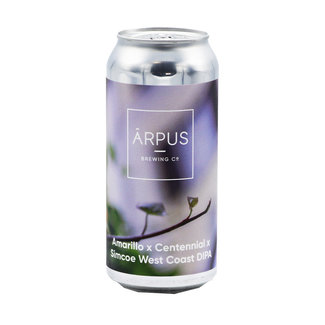 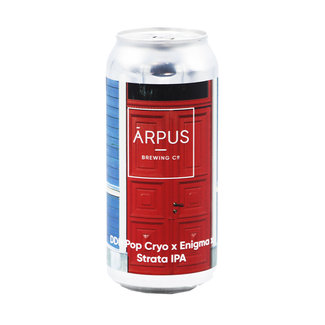 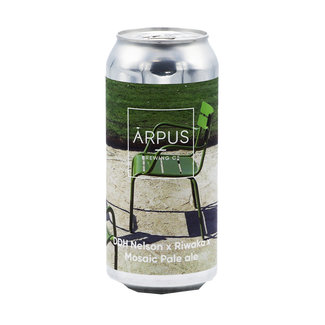 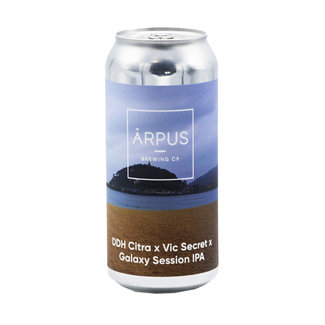 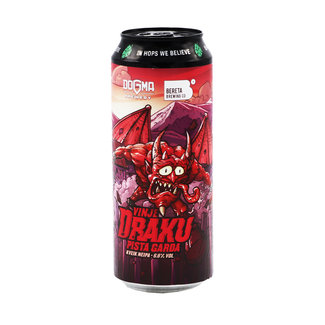