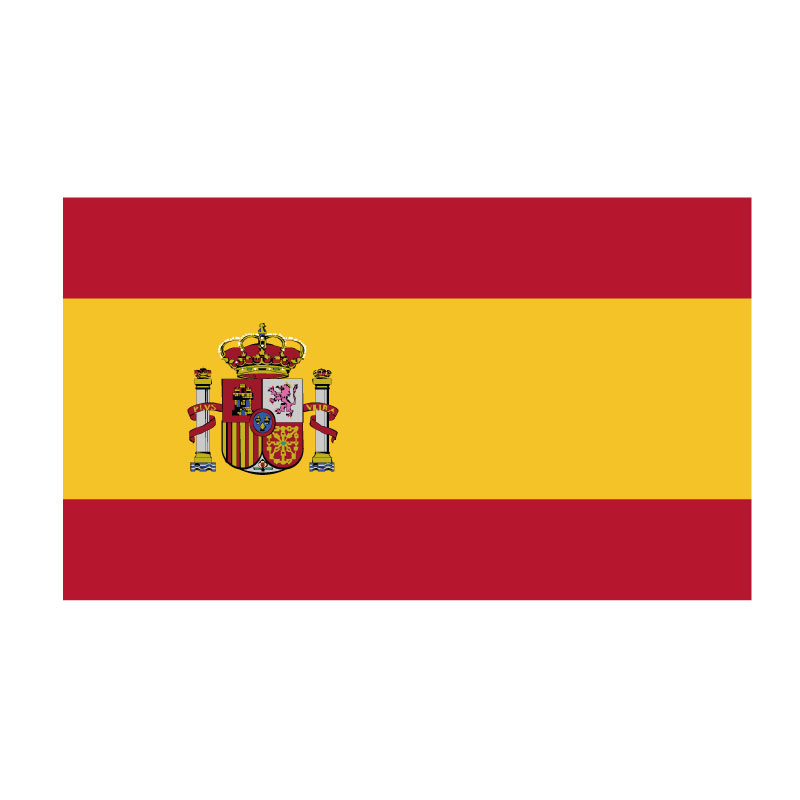 In Spain, too, there has been a big increase in craft brewers in recent years trying out new beer styles. Spain, traditionally a wine country, is getting more and more of a beer culture. 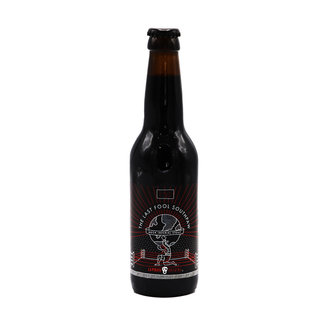 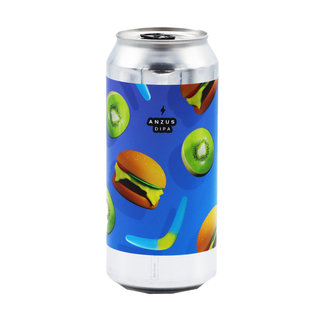 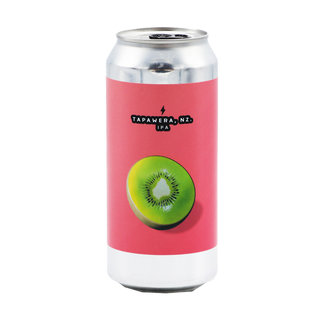 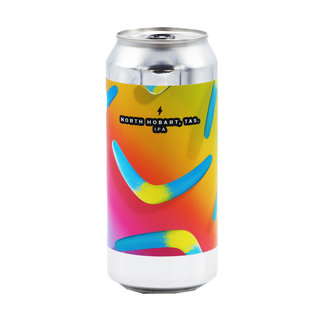 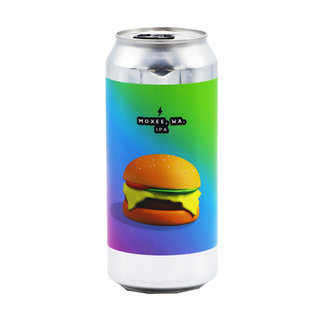 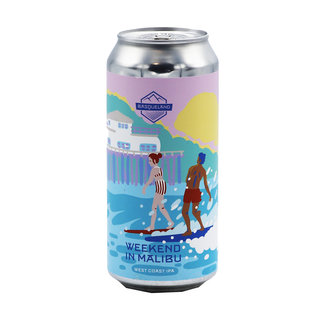 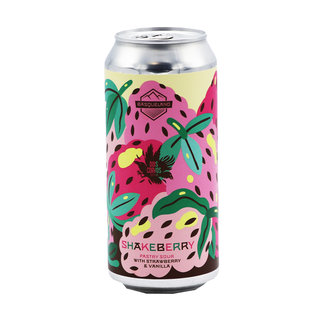 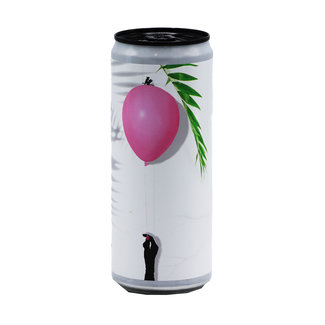 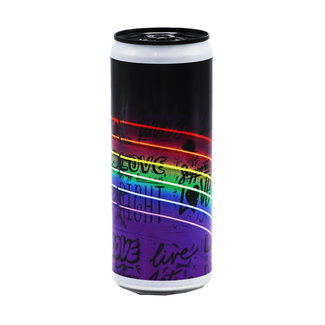 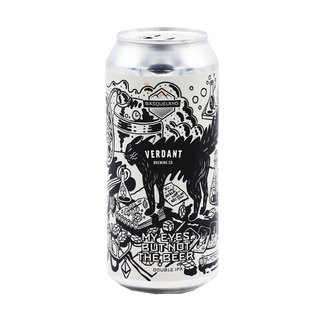 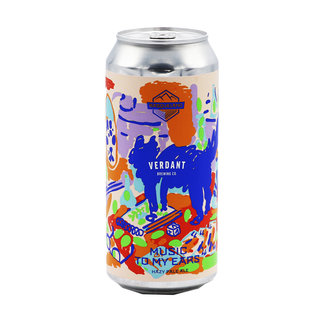 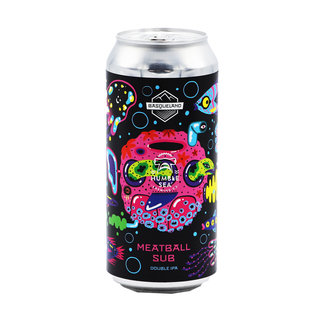 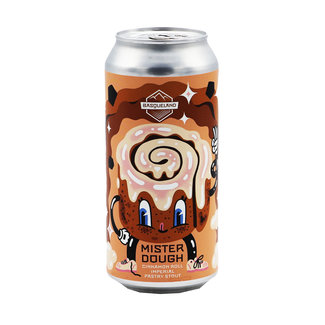 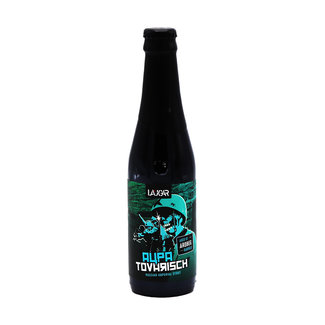 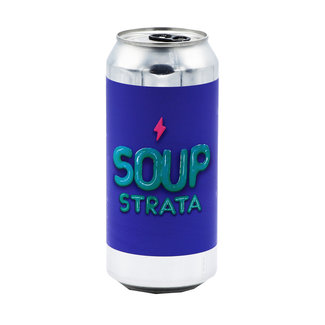 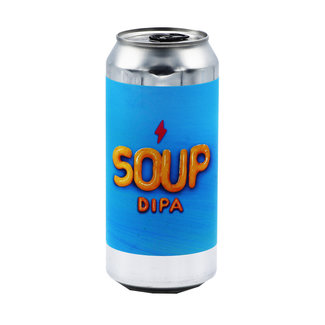 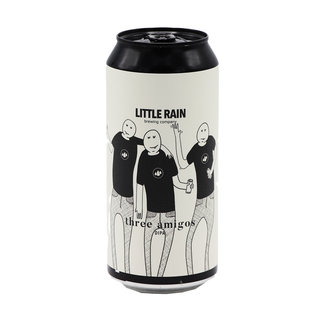 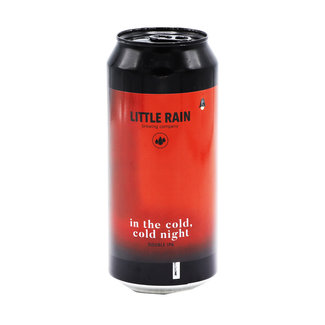 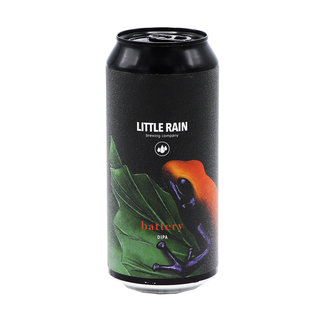 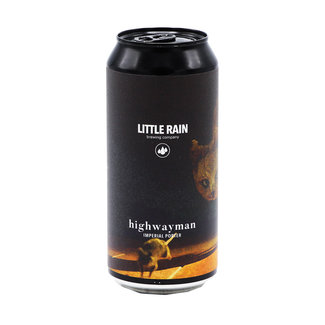 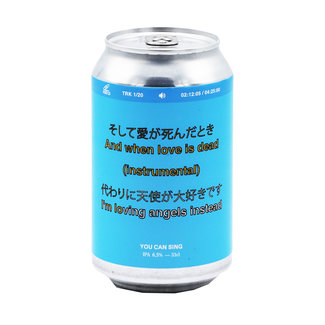 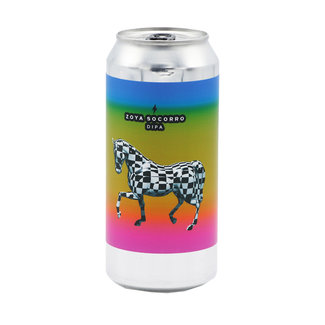 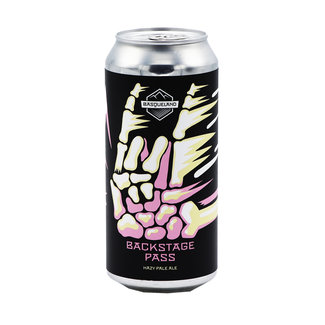 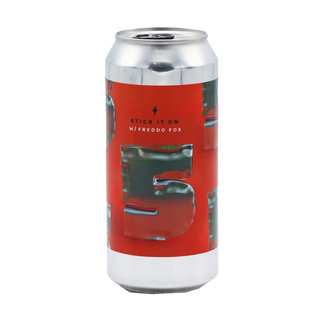