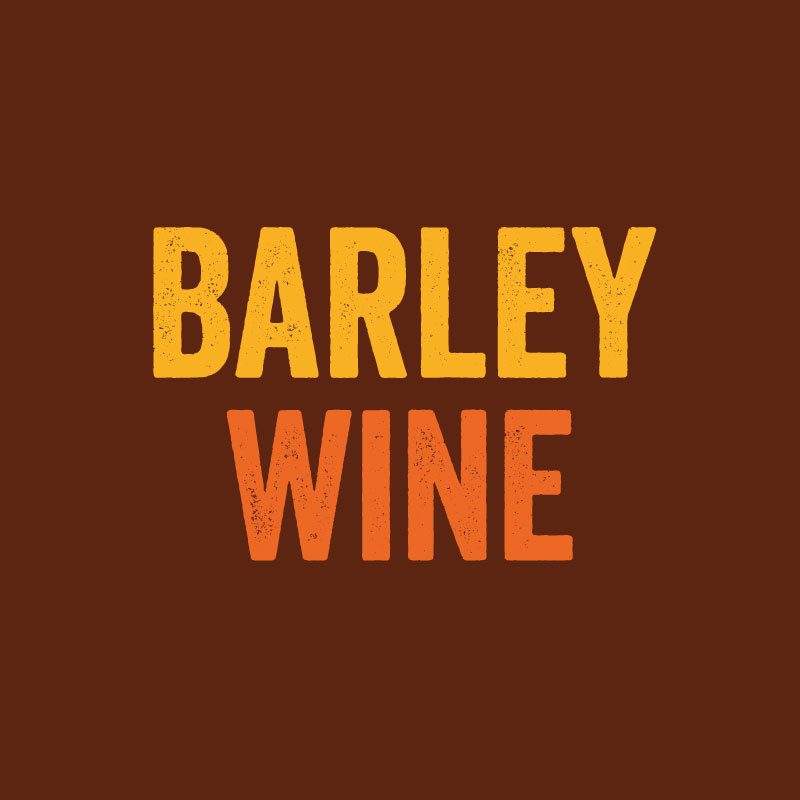 Barley wine is also called Barley Wine (barley is English for barley and wine is English for wine). Barley Wille is a British style of beer and is called wine because it is almost as strong as wine. A real Barley Wine is a light to copper colored beer with a high alcohol content of 8.5 to 12%. It has little carbon dioxide and little foam. They are often fairly malty, fruity beers with a strong hop aroma and strong hop bitterness. 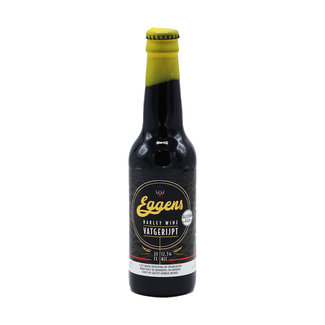 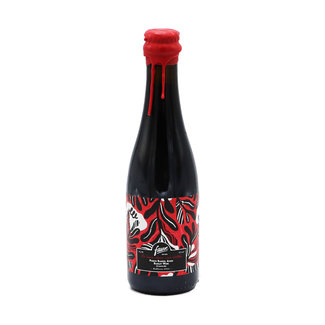 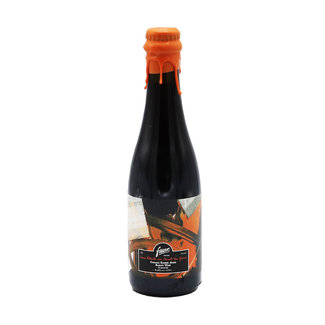 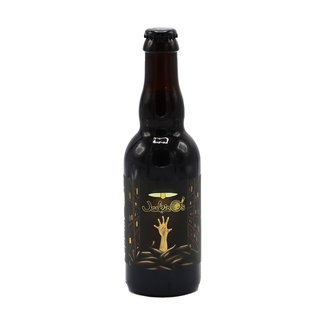 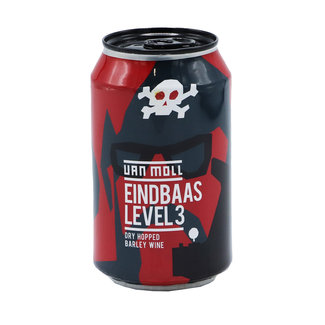 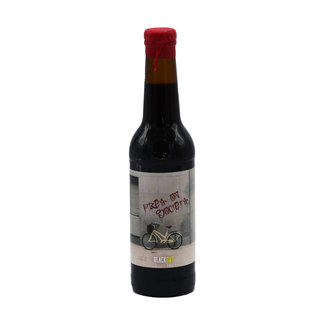 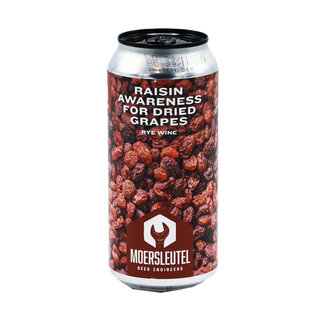 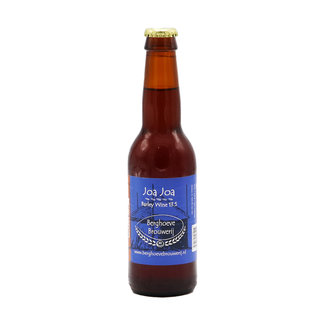 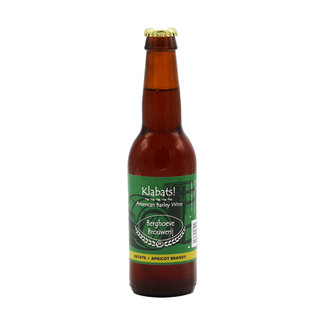 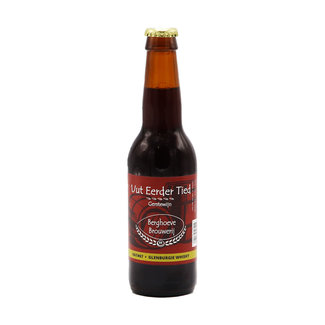 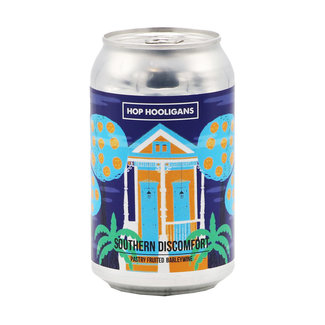 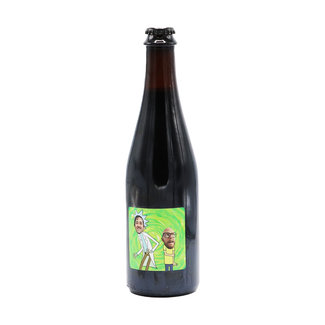 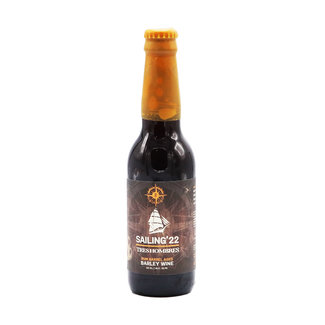 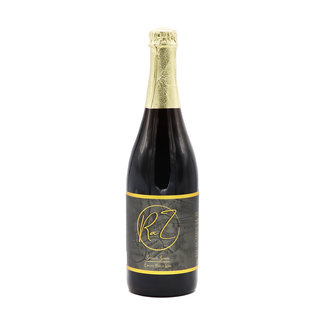 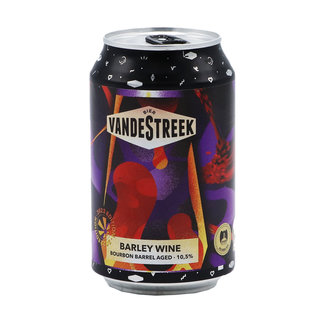 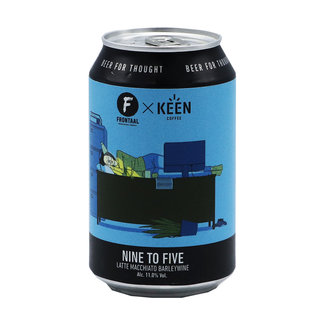 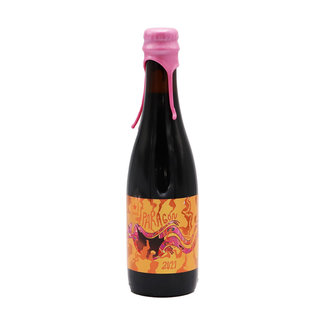 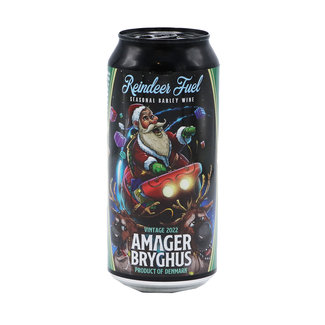 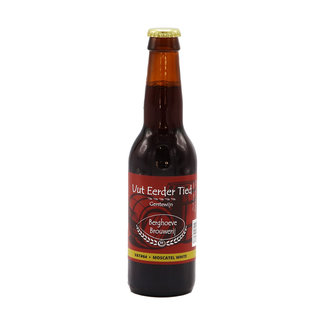 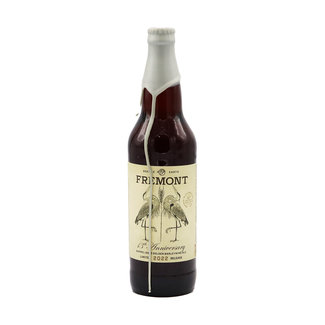 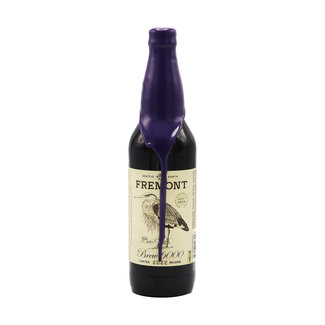 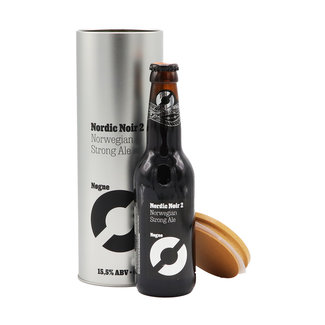 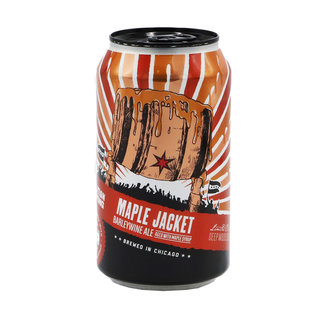 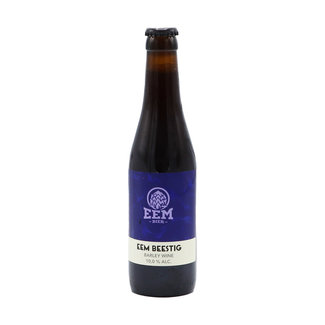