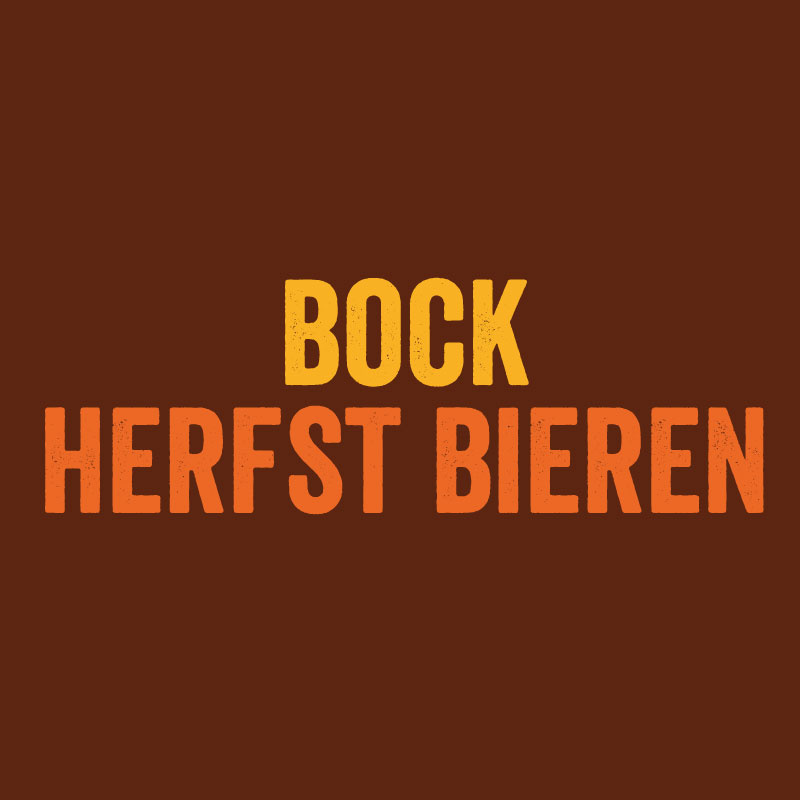 The taste of bock beer is very different per beer. The color of the beer can vary from light to dark to even a ruby red color. The flavors of the bock beers are often warm and sometimes with a sweet edge, almost caramel-like. In the Netherlands, in principle, everything is possible with regard to the composition of bock beer.