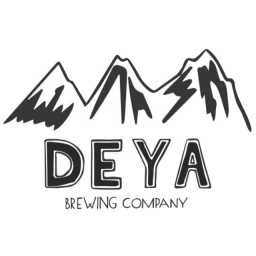 Steady Rolling Man, their flagship beer quickly established itself as the best pale ale in the UK on Untappd, while DEYA became the highest rated independent brewery on Untappd.

DEYA is famous for it's hoppy pale ales, IPAs, and other hoppy craft beer styles. You can buy their famous beers here online. 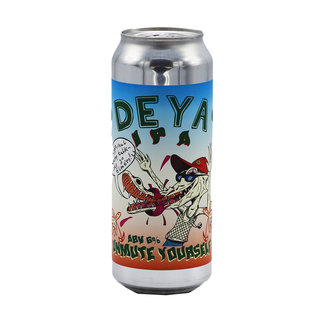 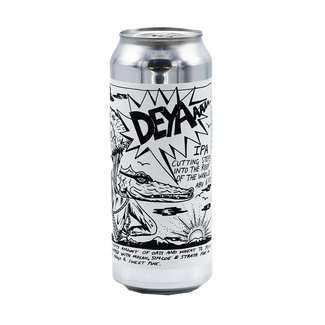 DEYA Brewing Company - Cutting Steps Into the Roof of the World 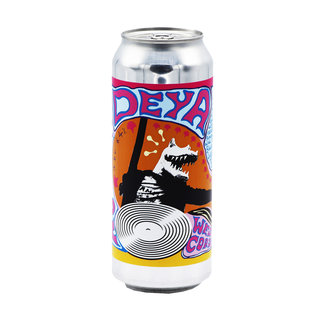