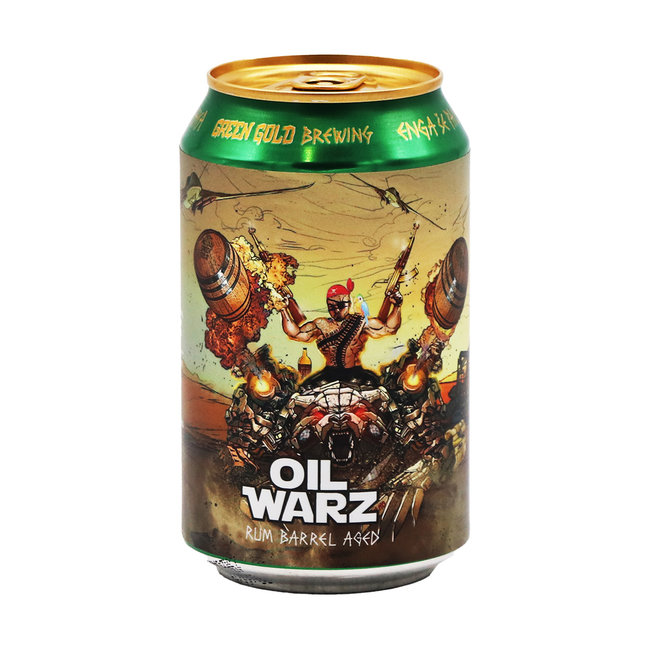 What happens when you drop out of Peruvian rum barrels after a good two years. beer? .... There is a surplus - Rum Barrel Aged Oil Warz. The taste is dominated by chocolate and cocoa, which combine with a gentle note of rum. You will also taste vanilla from Sri Lanka and wood in which Oil Warz was aged. The 2-year-old Imperial Stout-style beer has become a bit more subdued due to a 2-year closure on re-release, and despite the high alcohol level, is consequently very drinkable.